The original article is here. 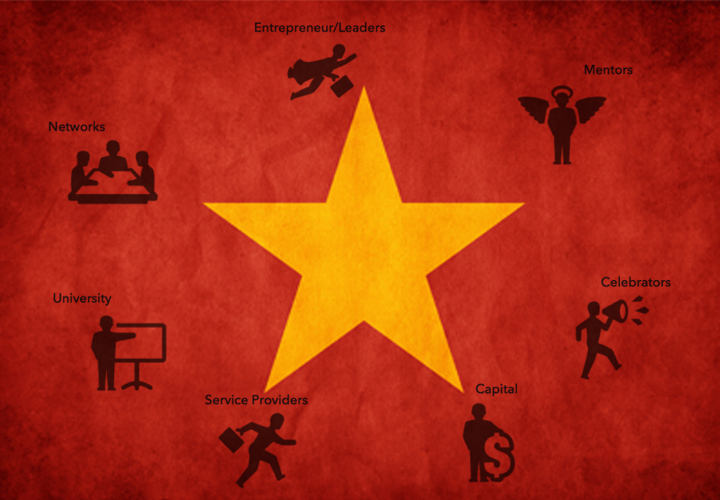 When I published my ten actions post last month, it got a bunch of views. On one side, it’s because I got the number ten in there, and people love clicking lists. But the key reason is Vietnamese entrepreneurs care about their startup scene. There’s a resounding sense that the community needs to work together and build. And I’m beginning to get the sense that, after traveling around Southeast Asia and speaking to movers and shakers throughout the region, that this might be something quite unique to Vietnam, at the moment.

In other words, Vietnam is hot already, the startup scene doesn’t need to be saved. It just needs to keep its momentum. Son Tran, founder and CEO of Tiki.vn, which recently got a round of series B funding, told me he thinks that Vietnam’s startup peak is still coming and we won’t see a slowdown until 2015 or 2016. The ecosystem is on a growth path

Now, if all of the above continues its momentum, we may see Vietnam fulfilling Son Tran’s startup prophecy that Vietnam’s scene will continue to increase until 2015. Well, here’s hoping.